Coming to America hosted by the Alpha’s

Each ticket is for ONE vehicle of 7 or less people and is only valid for this day and movie. To attend other days, please purchase the appropriate tickets. 7pm: Gates Open 7:30pm: Panel Discussion/ Q&A 8:30pm: Movie Begins This event is hosted by the Alpha Phi Alpha Inc Fraternity Inc., Beta Sigma Lambda Chapter.   Coming to America is a 1988 American romantic comedy film directed by John Landis and based on a story originally created by Eddie Murphy, who also starred in the lead role. The film also co-stars Arsenio Hall, James Earl Jones, Shari Headley, and John Amos. The first installment in the Coming to America film series, it was released in the United States on June 29, 1988. Eddie Murphy plays Akeem Joffer, the crown prince of the fictional African nation of Zamunda, who travels to the United States in the hopes of finding a woman he can marry.
+ Google Calendar+ iCal Export 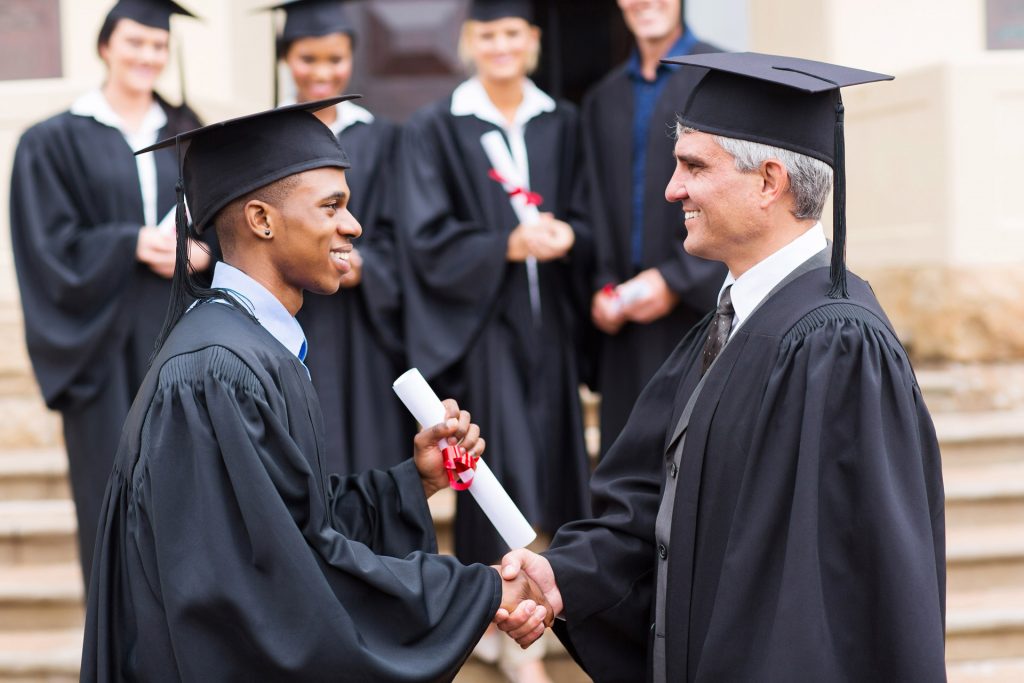 I Want to Give Back

The BSL Educational Foundation Inc. is proud to announce the availability of scholarships for graduating Connecticut high school seniors attending...